We understand the cost of racing can be a challenge for the budget conscious athlete. To help, we offer the discount race packages described below if you sign up for 2-3 races at once. In addition to these packages, we offer an active military discount (email Mark at info@SunMultisportEvents.com for details) and you’ll find reduced entry fees for athletes age 19 and under on the registration pages for the Whaling City Tri & Du and Cranberry Trifest. 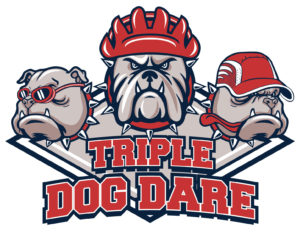 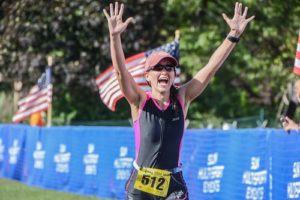 Bookend your season with Sun Multisport’s two half distance triathlons and save $50! Half Crazy is a 2-race discount package that includes the Patriot Half on 6/19/20 in East Freetown, MA and the Pilgrimman Half on 9/18/21 in Plymouth, MA. 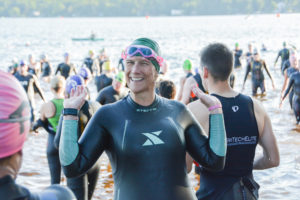 If you love to swim and bike but can’t or don’t want to run this is the option for you! The Aquabike Delight is a 2-race package featuring the Patriot Half Aquabike (6/19/21) and the Cranberry Trifest Olympic distance Aquabike (8/22/21; Lakeville, MA). Sign up for the AD package and you’ll save $20 and lock in the lowest prices you’ll find on these races. 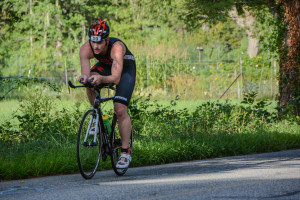 Include the Cranberry Trifest Sprint as part of your SprOly and you will compete for the title of the King or Queen of Cranberry Trifest.  The King and Queen are the male and female athletes with the fastest combined time from their participation in the Cranberry Sprint and Olympic races. 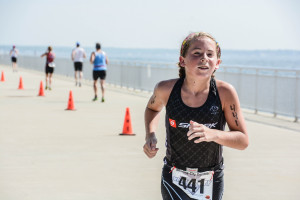 We always enjoy seeing young athletes getting involved in the sport of triathlon. To support their participation, the triathlons at Whaling City, the Cranberry Trifest and Pilgrimman Triathlon offer a “Youth” category with pricing that is up to 20% less than general or “adult” race categories (no special code is needed). It’s not a “discount package”, but it will save teenage athletes a few bucks!

Stay up to date with Sun Multisport Events news and announcements.